Yandere is a type of ‘dere’, a portmanteau of two words: yanderu (to be sick)  and deredere (lovestruck). Yandere basically means a person who is so sick in love that they appear sweet and innocent in front of their love, but as soon as they realize something is threatening their relationship, they switch to an extremely violent and psychotic mode. Such characters are very common in anime and it is often women. These people will do anything to remove the obstacle that comes in the way of their romantic dreams. 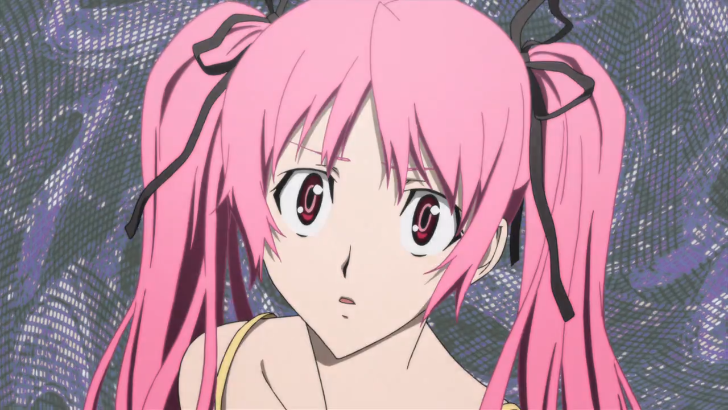 The ideal pink-haired yandere that deserves to be the first is Megumi. With a tragic backstory, she is a major antagonist in the series and she is in love with Natsuno and will kill anyone who gets too close to him. 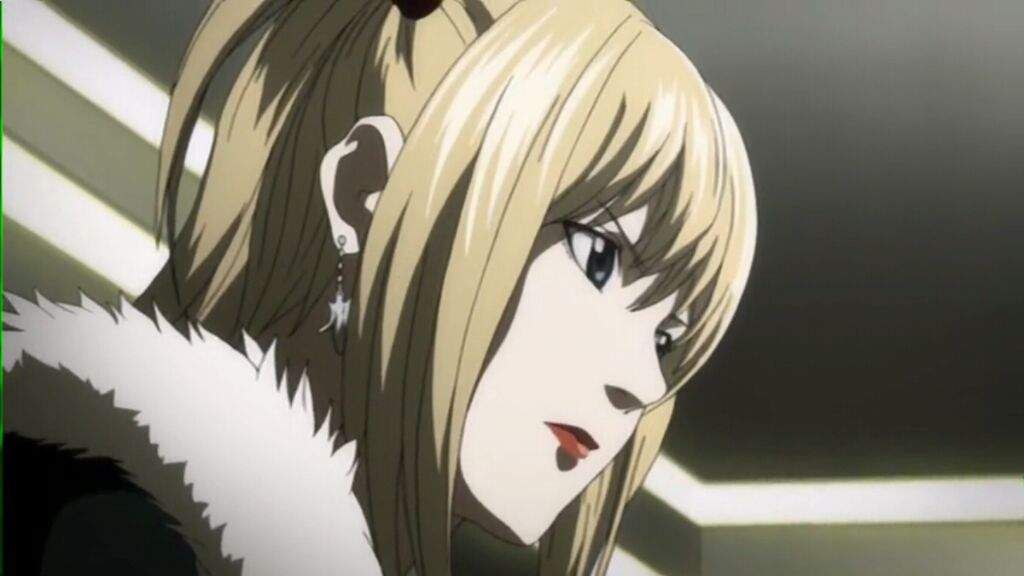 Misa might be the icon of the yandere definition today. Initially, Light kills the people that murder her parents and she becomes so grateful to the point that she is willing to become Light’s tool so he can create a new world, free of crime. She even cuts her life-span by half, a second time to help him kill L. She even commits suicide a year after Light passes away. 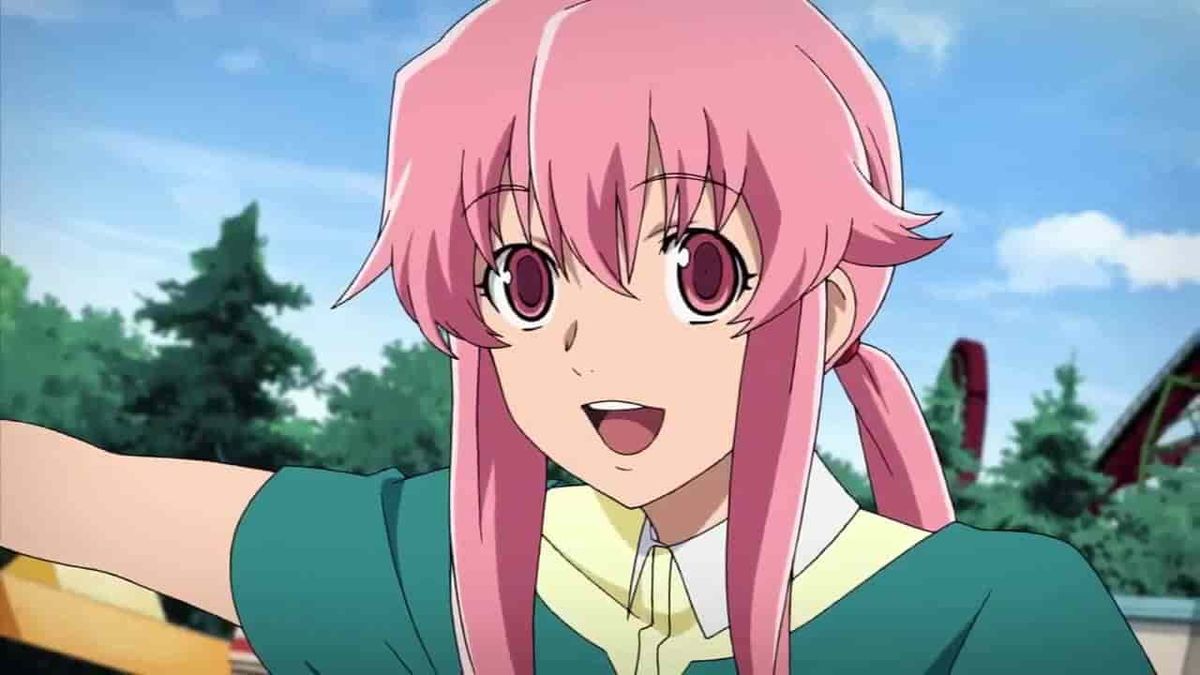 Yet again, a major iconic character when you think about yandere. Yuno, too, checks out every criteria of the requirements to be a yandere, complete with the pink hair, along with being the main female lead in the series, which rarely happens. The plot twist is, even the male lead is scared of her and her extremely creepy obsession of him, but he keeps using her to proceed the game.

Shion Sonozaki from Higurashi: When They Cry 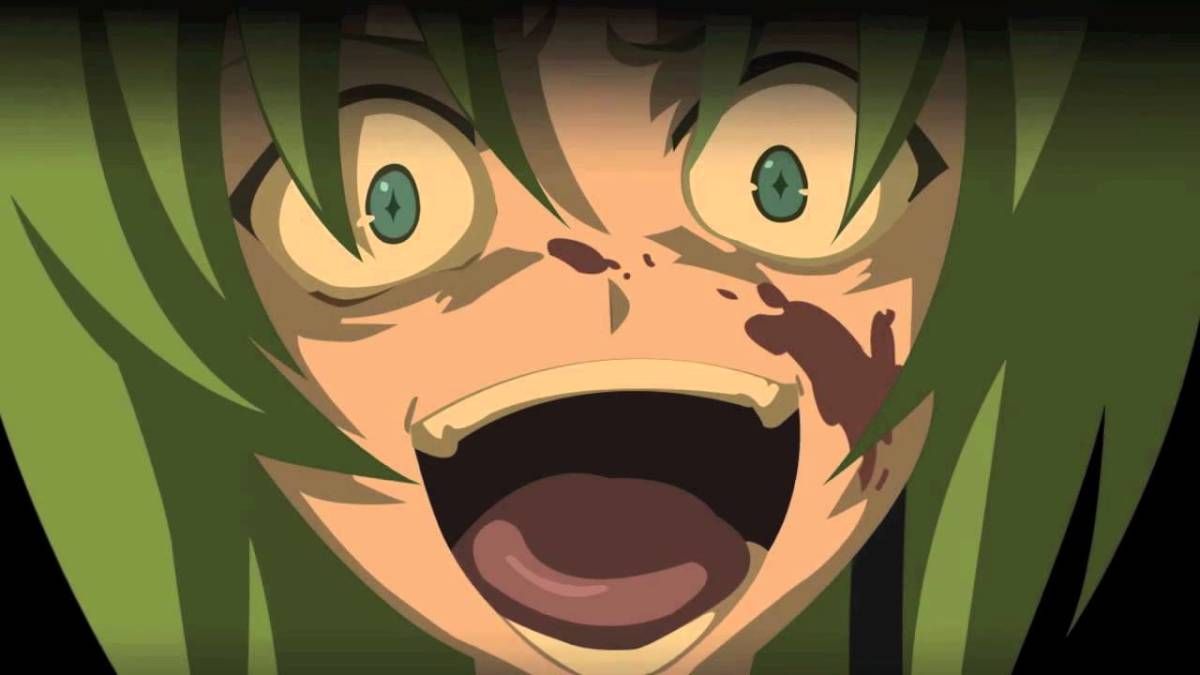 When They Cry is a classic example of an almost entirely yandere-like cast. Shion is one of the many characters who seem to be kind on face but slowly uncover their scary side. Shion even goes to the extent of torturing her ‘love’ interest’s little sister along with many others, because she suspects all of them play a role in Satoshi’s death. 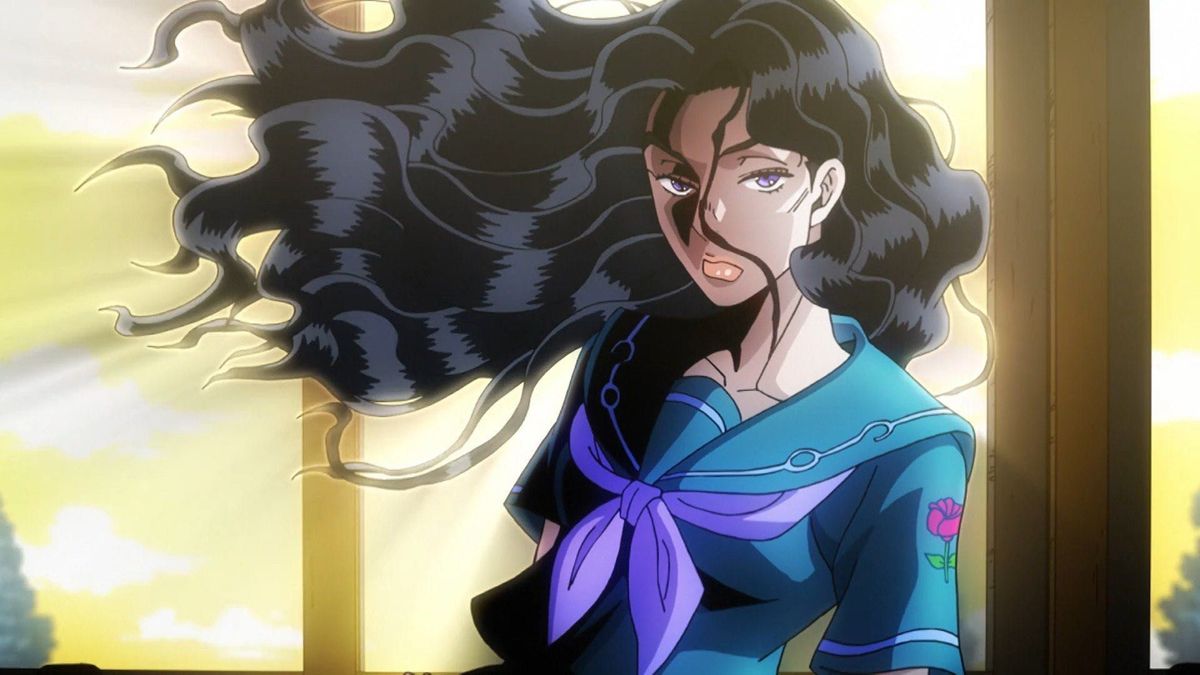 Apparently she is the reason why yandere characters in anime largely became high-school girls – the first ‘official’ yandere, with the ‘moe’ factor on the face so much that her violent side is not seen until someone gets close to her crush, Koichi Hirose. 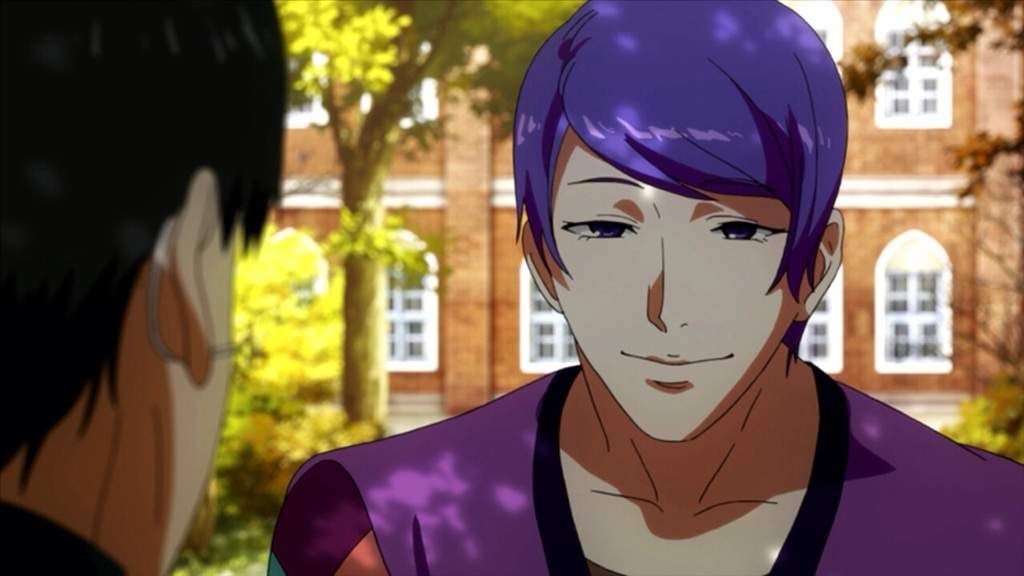 A male yandere, quite a unique creature in the world of anime. Initially, he was the charming, handsome guy who wanted to become Kaneki’s friend and help him out but later it was revealed that he simply wanted to devour him and lured into the the Ghoul Restaurant. This is because he was fascinated that Kaneki was a one-eyed ghoul and he soon became obsessed with his smell. 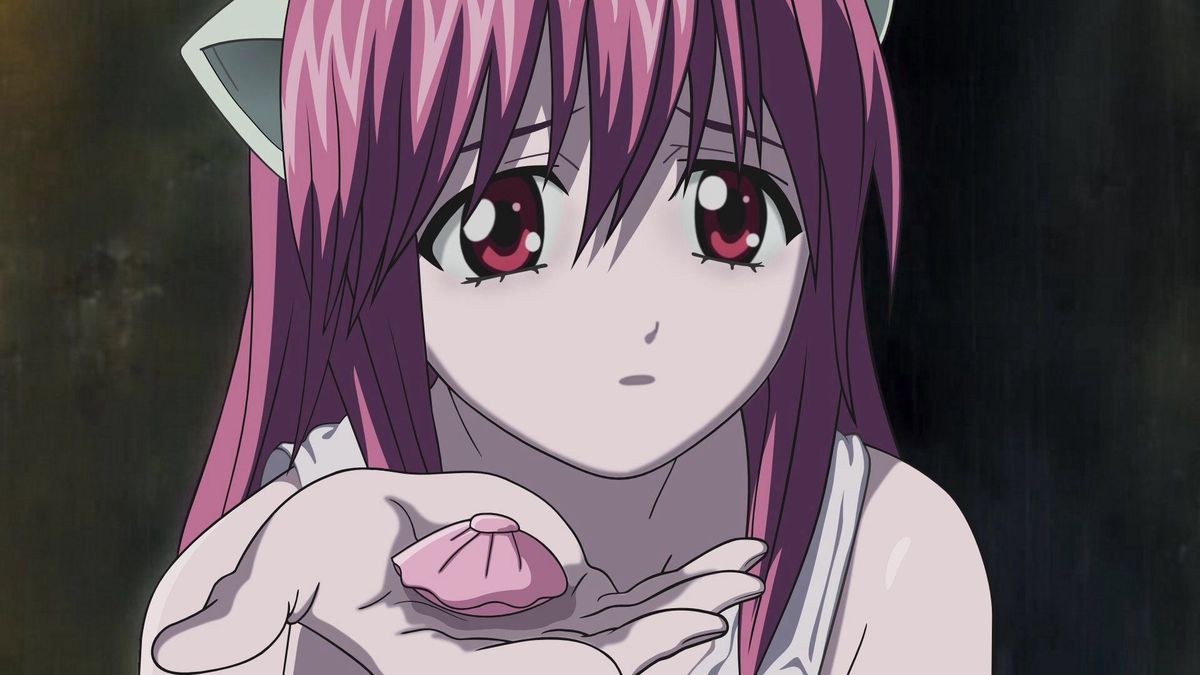 Lucy loves Kouta the most and would do anything for him versus Lucy killing off his entire family: quite a paradox and commonality between most yandere characters. Also, cannot miss the pink hair. Lucy is a bit unique because she actually has a third personality, the middle ground between her innocent side and her psychopathic side. 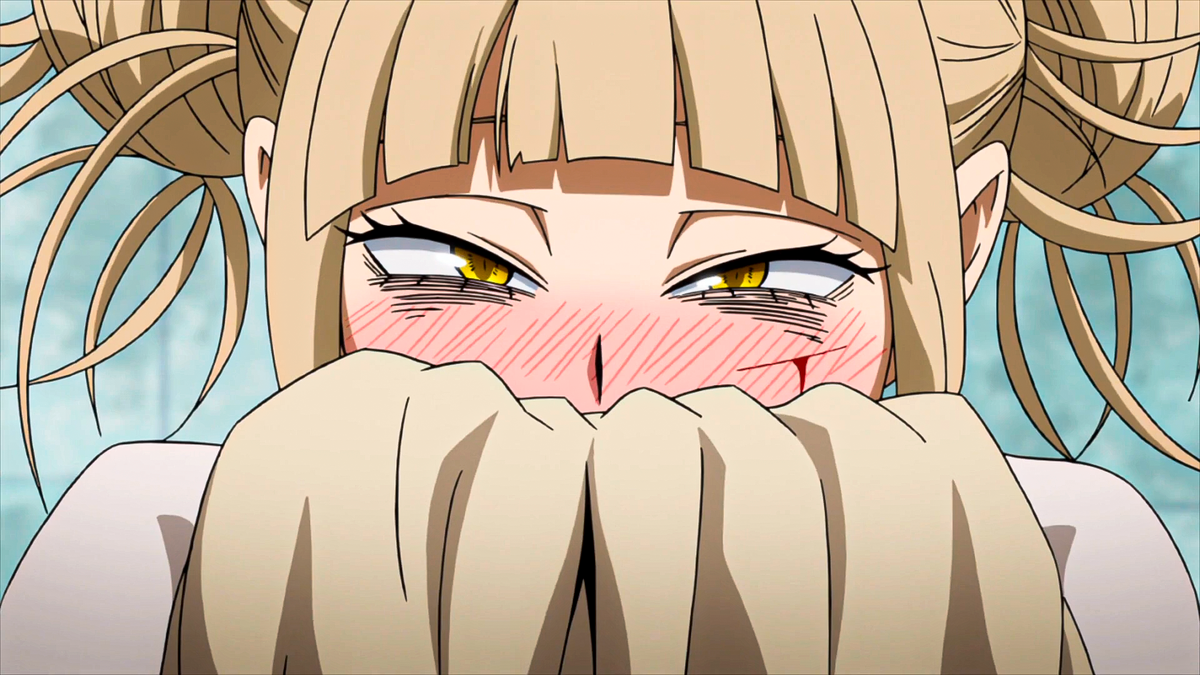 Jubilant, charismatic, and joyous Toga shows her psychotic side within minutes of meeting Deku. She is highly sadistic and anytime she meets him, she takes a knife and tries to attack anyone who goes close to him. If this isn’t enough, she also, on countless occasions, has tried to take his blood so she can “feel” him, like calm down, girl. Apparently one of the first yandere characters to ever appear in mainstream anime, she set the parameters of a true yandere, making the transition between soft-sweet-gentle in front of Rin and violent-psychotic behind him fairly easily. It is actually eerie to watch her, so Rin lets her do whatever she wants so she does not relapse into her violent mode.

Rolo Lamperouge from Code Geass: Lelouch of the Rebellion 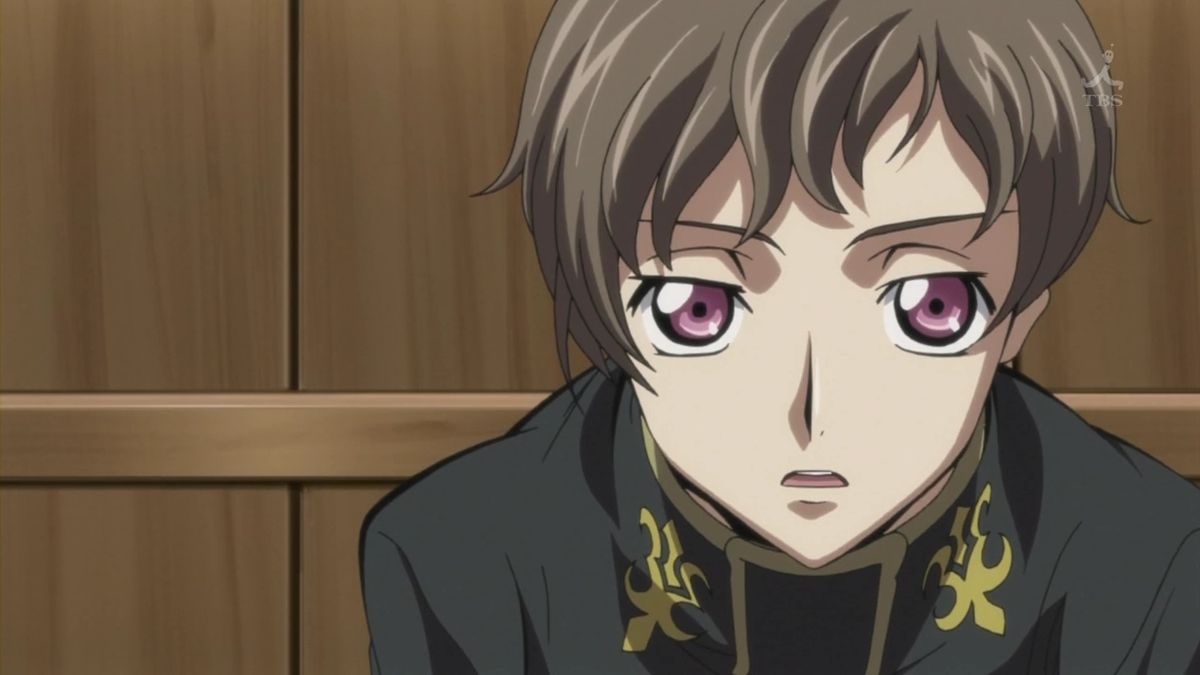 Another male yandere. Rolo appears as a kind and sweet little brother to Lelouch when he was sent as a spy. He does grow extremely affectionate of Lelouch to the point that he even becomes jealous of the latter’s real sibling, Nunnally and even ends up killing Shirley because she had tried to put Lelouch in touch with Nunnally.

So, probably the only good thing about dating a yandere is their undying loyalty and will to agree to anything you want them to do. They will also worship your mere existence and everything about you, if only you can overlook the psychotic-ness. If it will sustain a healthy relationship, who knows. Would you date a yandere in real life?