Published by kuroneko on November 2, 2022 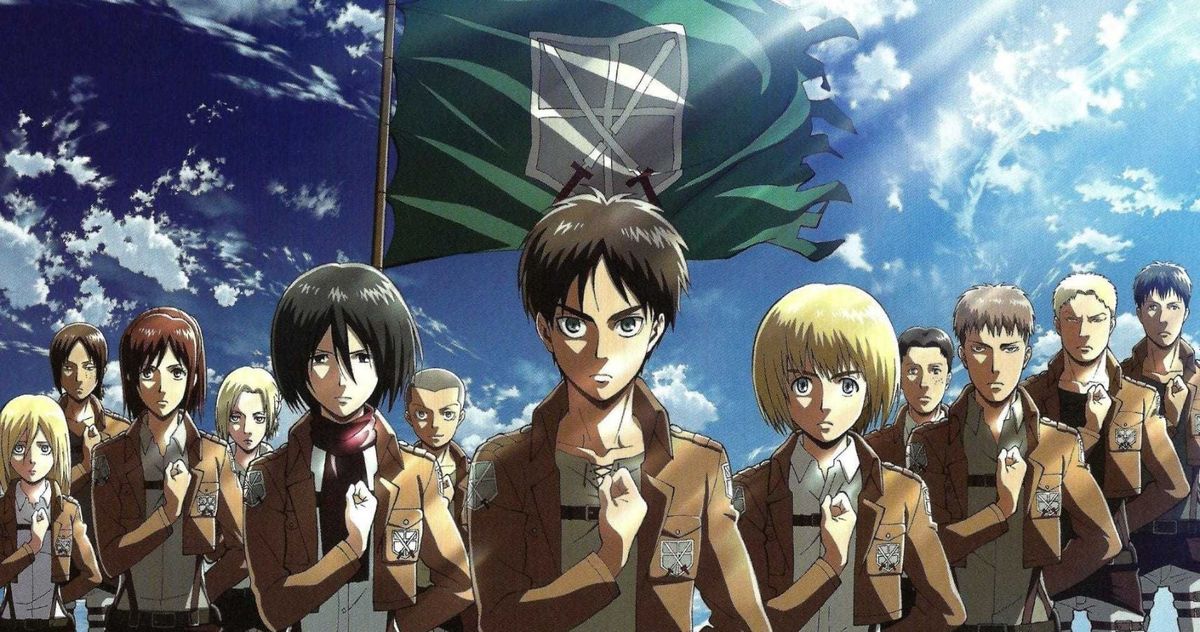 A pop culture phenomenon released in 2013, fans are nostalgic as the Shingeki no Kyojin era is coming to an end sometime in 2023. Creators of MAPPA have always delivered and improved with every series they released while the manga end left countless fans divided in their feelings about the characters. Eren Yeager, the main protagonist, has certainly been the main focus of the show and we still have to wait for a while to see how the curtains to this famous show will be drawn.

Watching your mother get eaten by a giant humanoid cannot be easy and that sets the Shingeki No Kyojin world into motion. Now, establishing the character growth of a shounen protagonist is a difficult task, too much plot armor can often end up ruining the plot. This is not the case for Shingeki no Kyojin, because we have been hooked on the journey to save the humans for the last 9 years. 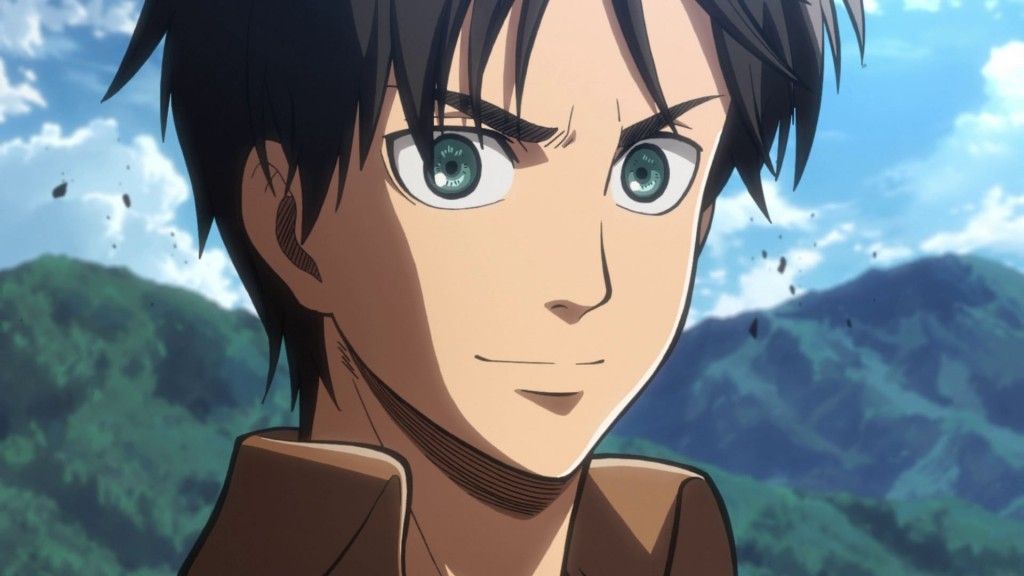 Eren starts out as the typical righteous protagonist, joining the military scouts to take revenge for his mother’s death and do his share to protect humanity from the Titans. He goes through grueling training and chooses to be a Survey Corps member despite not being very good at fighting. His fierce determination pulls him through, and together with his best friends Armin and Mikasa, he begins his life as a soldier fighting to protect humanity. During this time he is shown as an angry teenager, desperate to go to any lengths to kill the Titans which leads to his friends calling him the “suicidal maniac”. The poor guy goes through betrayal after betrayal and learns more and more about the realities behind the very people he trusted. 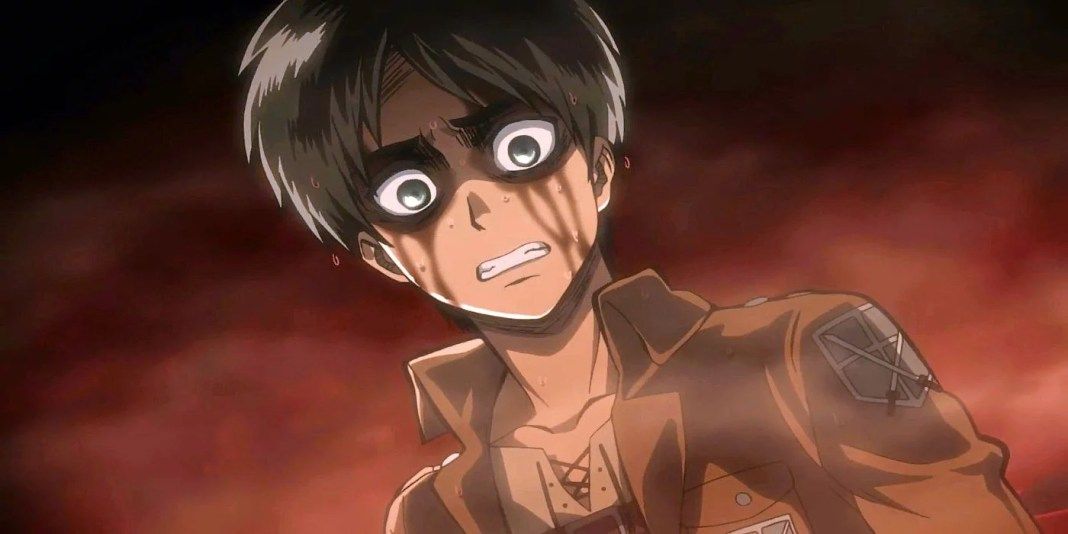 Now realistically, that does shake a person psychologically from his core and the show does keep that in mind and does not continue to portray an ever-righteous savior as their protagonist anymore: this is probably where fans are divided. Eren’s surprising turn from the hero that wants to avenge humanity to the “villain” that he becomes by season 4, left everyone in shock. Eren goes through his decisions thinking he is doing it for the good of his own people, showing that he believes in himself more than other people, almost like a God complex where whatever he thinks is right. He crosses his limits and everyone’s patience when he actually mistreats Mikasa and Armin who have always had his back no matter who did not believe in him. Eren never even tried to rely on his teammates and friends, who have on countless occasions, risked their lives to save him. Mikasa lost her family, her savior’s family, and finally her best friend, love, and savior just like that, just for Eren’s selfish decisions that he took all by himself, thinking it will save humanity from the curse of a millennium ago.

Now coming to the self-sacrifice, this is usually done when no other choice is left. Eren did not pause to think even once about the thousands of innocent civilians who get killed like houseflies due to his own actions. The audience can see how Eren is slowly losing his own humanity in the process wherein lies the biggest irony of the show. The once teenage protagonist who wanted to save humanity is now the most powerful Titan in whose decisions people are dying. 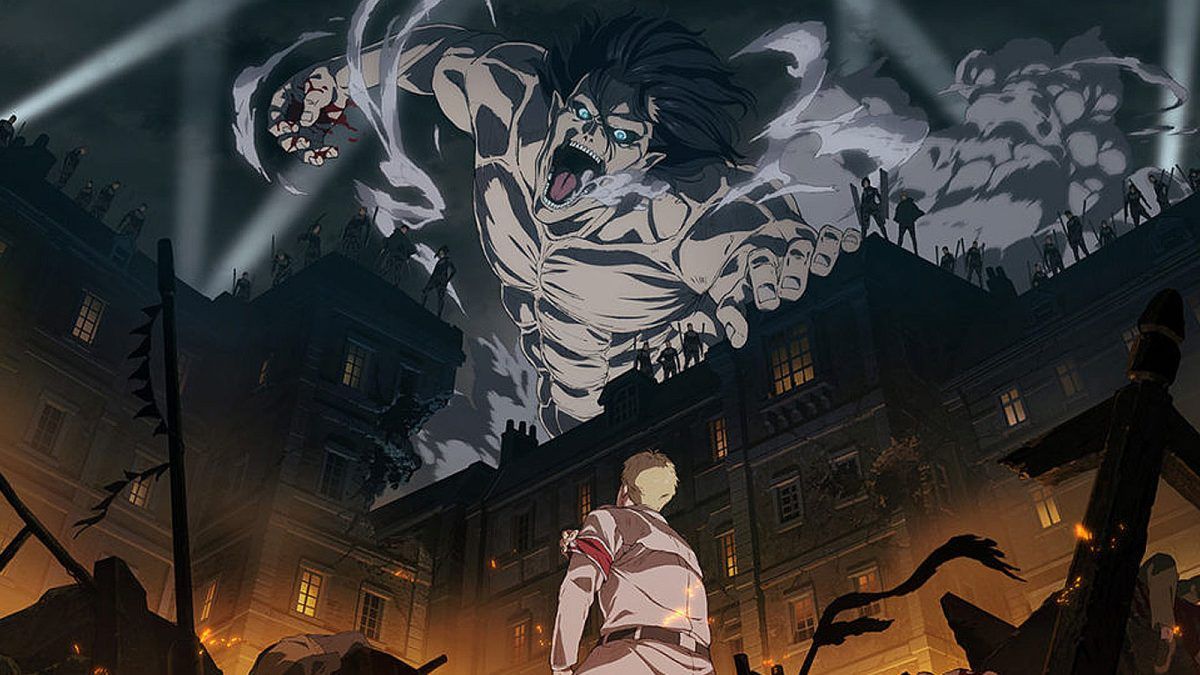 Now SNK is not your average shounen show and naturally, its protagonist is not another savior-super-strong-moralistic character. If Armin was the protagonist, it would have been yet another show with a genius tactician breaking apart the government and discovering truths. But the premise of the story would not have been the same as with Eren. The helplessness, terror, hurt, betrayal, frustration, and most importantly, the anger that you feel as you watch the SNK world through Eren’s eyes and then suddenly feel betrayed once again when Eren starts to change as a person himself, the transformation he goes through is nothing short of an extremely amazing writing. 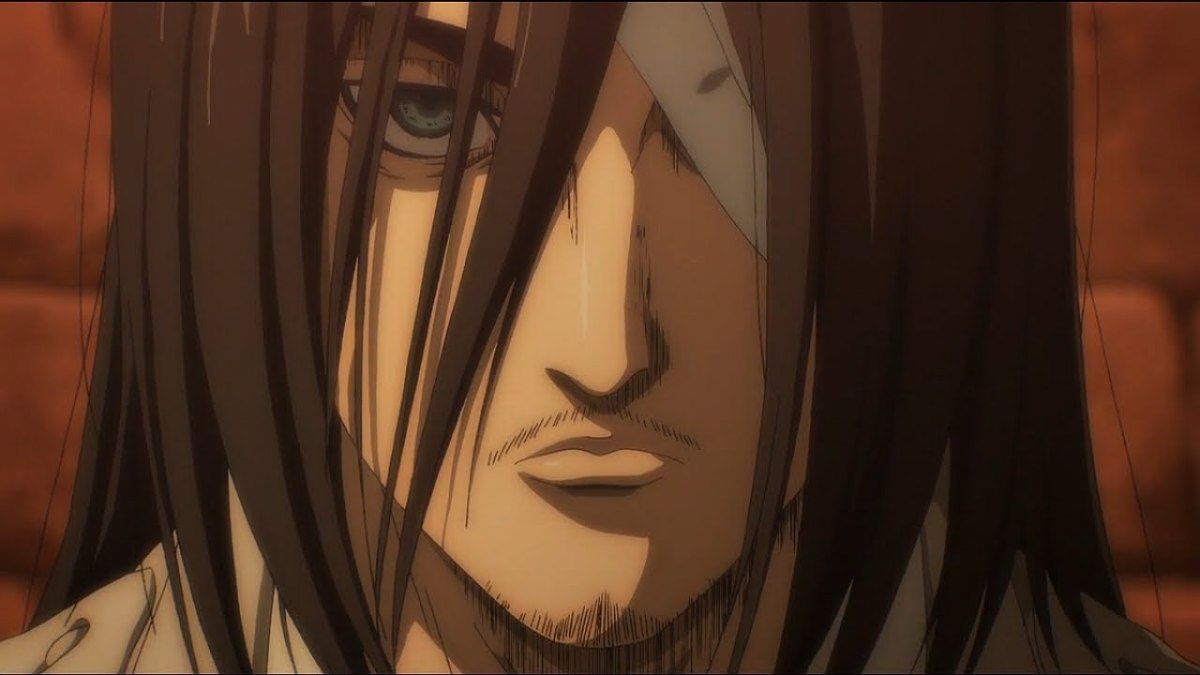 As a shounen story, the protagonist is bound to level up with new skills, but with Eren, it comes at the risk of immense trauma and actually eating of a Titan- to the point where he had to learn that he ate his own father, who again, was carrying the powers of the Founding Titan! The psychological damage he endures throughout the manga can be a justification for his character’s transformation. One cannot say they absolutely love or hate Eren by the end of the series. He slowly develops into an anti-hero/antagonist whichever you may decide. From his point of view, his actions seem justified; he is doing it for the “greater good”. Eren Yeager is why SNK is what it is today, he is definitely one of the best-crafted characters in anime history.