5 Anime You Should Watch if You Loved Naruto

We understand how difficult it is to love one type of anime so much and not be able to discover anything remotely similar or close enough in terms of satisfaction. Naruto Shippuden is the anime that brought Japan’s anime industry into the limelight, back in the 2000s, with youth all around the world desperately trying to learn all the hand styles in Shadow Clone jutsu and feeling hopeful as they watched Naruto grow up to achieve his “impossible” dreams. Today, Naruto’s popularity has actually set the shounen genre into motion with loads of weak protagonists ultimately becoming ripped and heroic in the eyes of the world. Don’t worry, we won’t talk about all the 100 different “amazing” shounens here. This list contains some of the best shounens made till date that are all unique in their own stead but are very closely set to the Naruto basics- that you obviously need to watch ASAP. The story follows Asta, a young boy born without any magic power in a land where everyone is gifted with powers of some kind. That is until the day Asta finds out he is in possession of Devil Magic, which only he can use in the whole world. One of the most underrated shounens out there, some reviews even claim that the story is better than Boku no Hero Academia and Jujutsu Kaisen, two other widely loved series. Some even say that the 2 main protagonists are a remix of Naruto: the genius and the loudmouth.  Black Clover seems to embrace the lighthearted nature of a shounen series, and not trying its damnedest to be edgy and “grown up”. 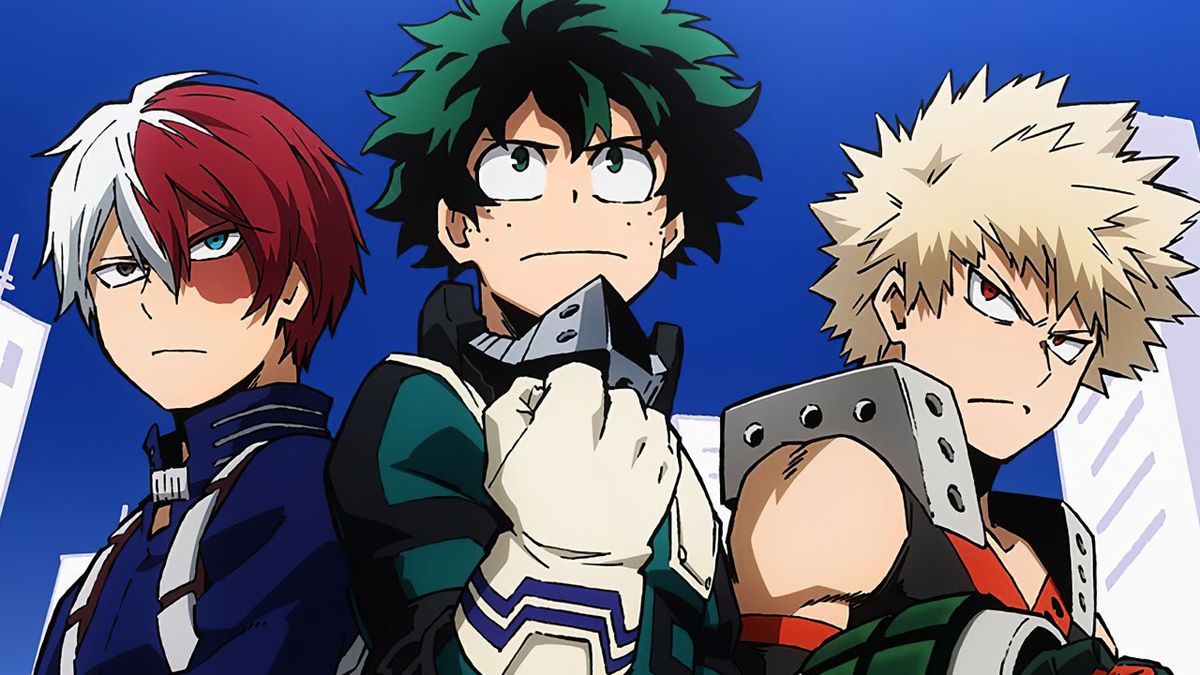 Again, the story is based on a boy born without superpowers in a world where they have become commonplace, but who still dreams of becoming a superhero himself. Sound familiar? The Quirkless dreamer, Izuku inherits the powers of the world’s best superhero, All Might, and he soon enrolls in the high school for heroes, U.A. This is where Izuku soon discovers that being a hero is much more complicated than he had expected. But the biggest catch is, despite having superpowers, the characters have their limits and this makes them more humble and humane for the audience. The relatability to their struggles feels nostalgic to watch as you root for them to get over one hurdle after another. Even the supporting cast is amazing with their beautifully sketched out personal character arcs. 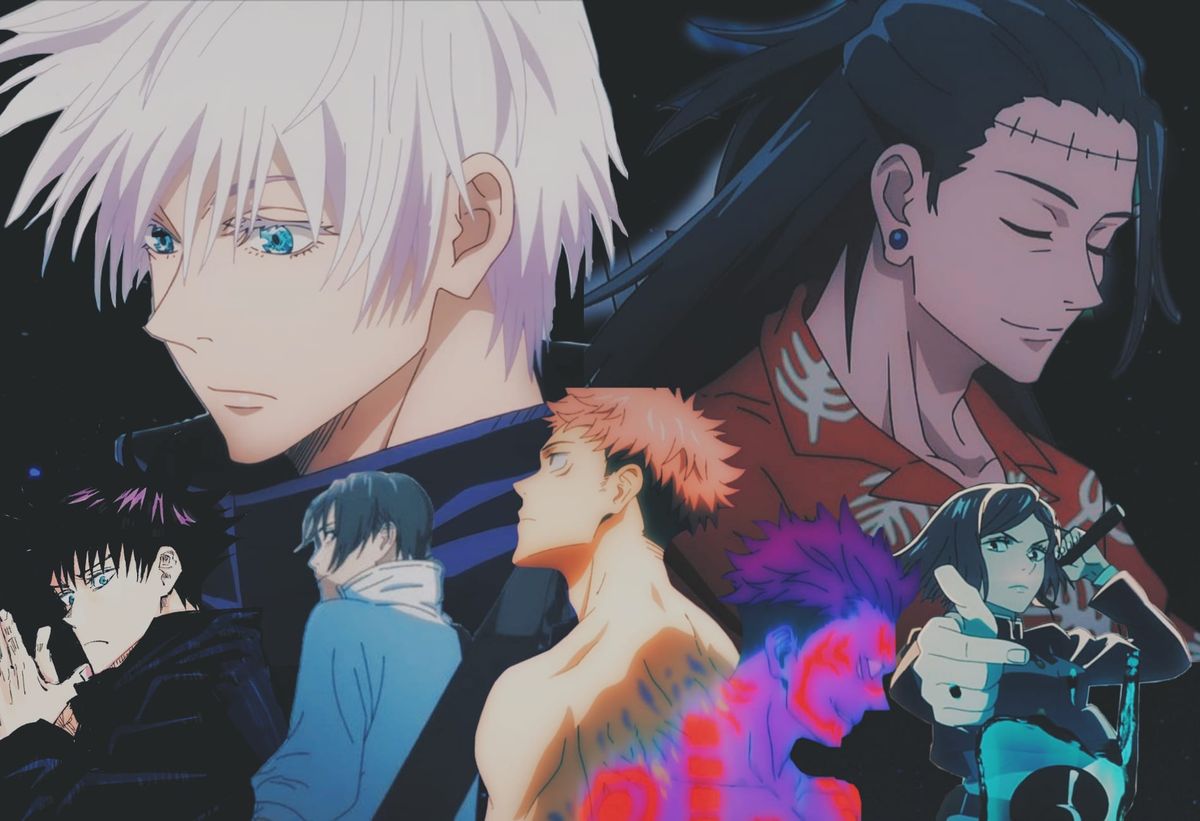 This one is a breath of fresh air, as it is a change from the weakest male protagonist reaching his dreams of becoming the best in the world- Itadori Yuji is a “normal” human and yet his 100m running time is less than the Guinness Book record! He is not even aware about demons and sorcerers, until one fateful night, his friends get attacked by a malicious spirit and he ends up eating a cursed rotten finger- and becomes the host of Ryomen Sukuna, a powerful Curse. Yuji actually does not succumb to the heavy bodily changes that happen post-consumption. He then enrolls into Tokyo Jujutsu High alongside Megumi and Nobara as first-year students. Thus begins his journey to collect all 10 of Sukuna’s fingers and battle Cursed energies on the way, very similar to the trio in Naruto Shippuden, Sasuke, Sakura and Naruto… Except, Nobara is.. not a shadow character and actually useful. 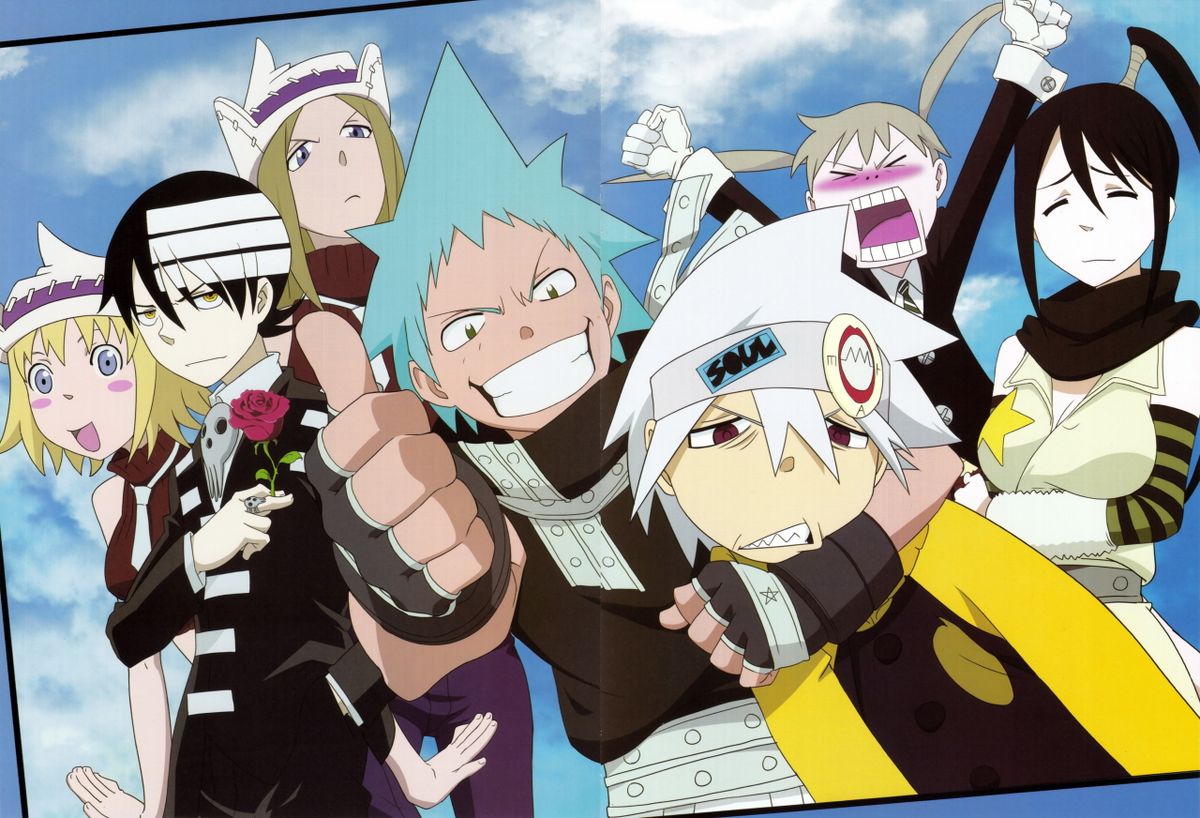 When you start watching, you might think it is just another shounen anime. “Death” aka Shinigami runs a school, Shibusen, where he trains the students to wield their weapons, so that they can collect the souls of 99 evil humans and one witch, Medusa. The reward is that their weapon will transform into a  Death Scythe, levelling their powers up by a huge proportion. The show is different from the manga, the story gets darker with time showing the madness of people’s souls and Maka and Soul’s chemistry is agreeably the best, as agreed by the fandom. So, maybe different concept than Naruto, but overall, the hunting down the evil together at all costs plot remains the same. 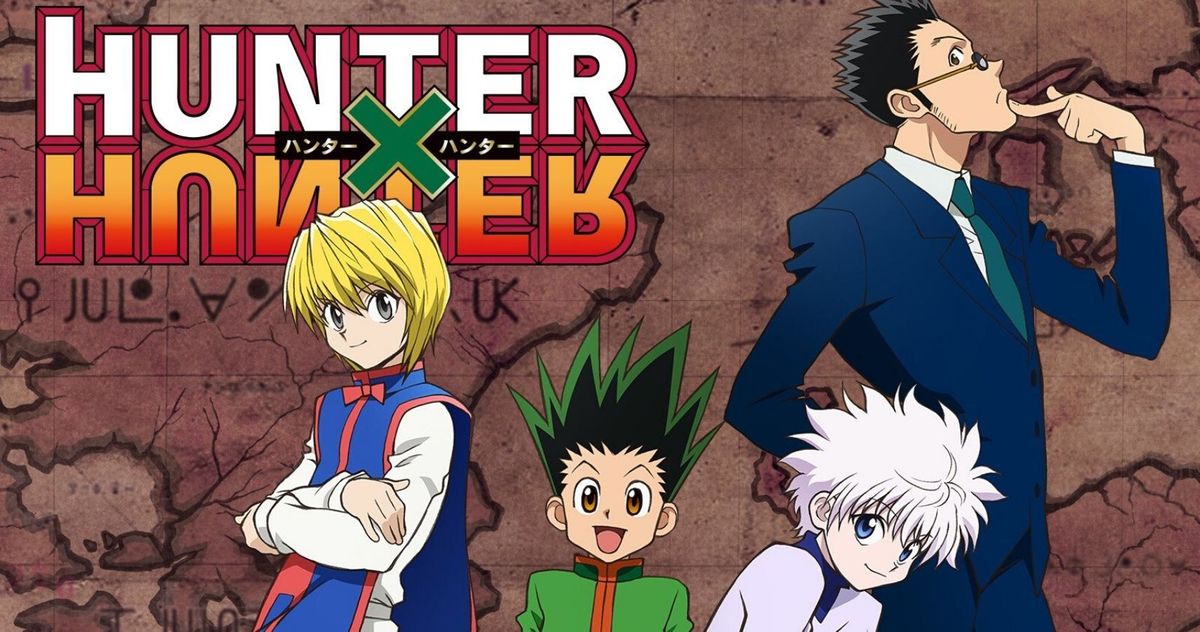 The series, like any other shounen, follows the story of Gon’s journey to become a Hunter just like his father. Through his journey, he becomes friends with some of the best ensemble cast ever: Killua the assassin, Kurapika the avenger, and Leorio the comical doctor. It follows their adventures as they strive to achieve each of their own dreams; the series builds on all the characters’ personal arcs perfectly. With remarkable villains, extremely intense fights, heartbreaking at times, HxH is definitely one of the best long-running weekly shounen till date. Even though the manga is still not complete owing to the poor health of the author, the creators gave the anime a solid conclusion.

Yes, the list does not contain Dragon Ball Z or Bleach or One-Piece or Fairy Tail, but that is because they all belong to the massive anime franchises in Japan: literally anyone has watched at least one or two out of them. So we made sure to include some of the newest, underrated shounens here that deserve their due credit.